With its imposing mountains, endless plateaus and echoing valleys, Norway is a country where nature takes the lead. Using time-lapse, this film attempts to capture the ebb and flow of the seasons and is a result of one year of planning, a second year of shooting and four months of editing.

20,000 kilometers have been travelled, 200,000 photos taken and 20 terabytes worth of hard drives filled. Months have been spent hiking through the mountains, sleeping in tents and travelling through the entire country hunting for the best locations.

SEASONS of NORWAY is shot and edited by Morten Rustad. The video is available in up to 8K resolution (7680*4320 letterboxed).

INFORMATION ABOUT THE FILM CAN BE FOUND AT: http://www.mortenrustad.com 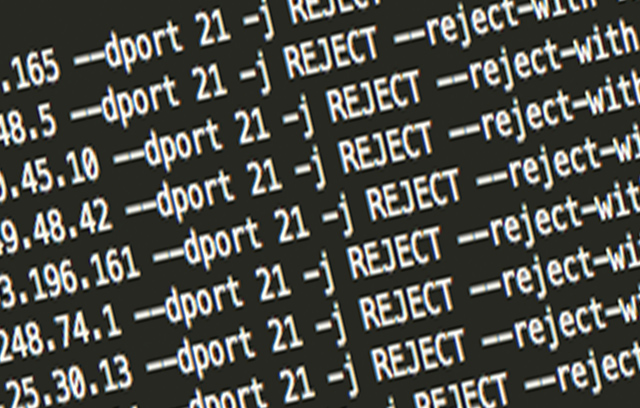