Holy hemiola, Batman! 50 years of music and film all rolled together in front of the cars that have become icons of super hero history. This is one of those projects we’ve wanted to do from the very beginning of The Piano Guys. We love super heroes, the dramatic music that has brought them to life, and the vivid films that have made them legends. We used piano, cello, handheld cameras, a radio controlled helicopter, and some scrappy special effect techniques in the most creative ways possible to emulate the three epic eras of one of the greatest super heroes ever created: BATMAN! 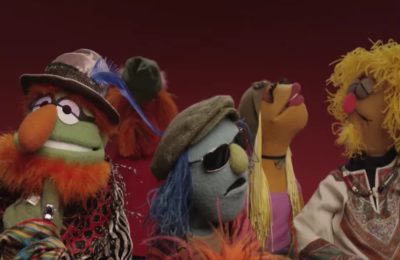 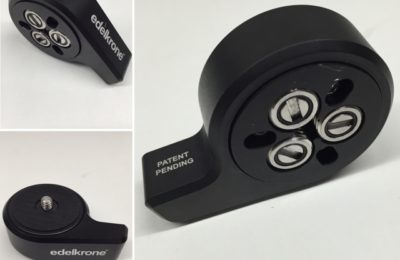