This video shows the basic timeline of the Boston Marathon Bombings (April 15-19, 2013). During just one week the United States experienced a great turmoil of emotions as trying to pinpoint the reasons why and who. The government, the media, and especially social media were trying to search for answers and all affected each other, similar to Newton’s law of motion („For every action, there is an equal and opposite reaction“). 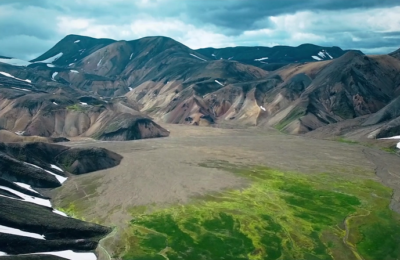